The Skills and Characteristics Critical for Great Leadership 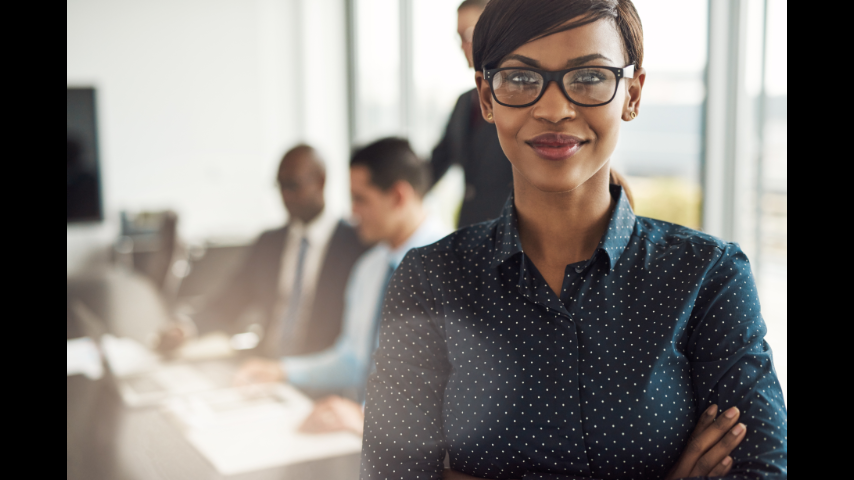 In the early part of the 20th century there were great wars and to fight those wars many people needed to be selected and placed in military positions. Out of this huge need for selecting and categorizing people, psychologists were called in to develop assessments to guide the selection into the different positions. The general belief 100 years ago was that some people were born with qualities which
couldn’t be easily taught or learned and this was especially true for leadership qualities. The belief was leaders are born that way so we can simply select people with those characteristics.

Over the last 100 years western society has become much more aware that people develop leadership skills and abilities over time. In addition, the skills and abilities which make someone a great leader have changed. Through the majority of the 20th century leaders were expected to be much more directive with their team members. The implication of a strong directive leader is that they were assigned a
leadership role because they are smarter and better able to make decisions, so they should tell those that reported to them what to do and when to do it.

In the past three or four decades there is a greater awareness that everyone on a team, because of their unique position and perspective has valuable information to add to the decision-making process. With this awareness the types of qualities we focused on to select and develop leaders have evolved. While general intelligence is still a valuable trait for leaders to make good decisions and direct their people, there are other traits which have become important to maximize the potential of their teams. These characteristics are more subtle and nuanced. They involved detecting and being able to interpret the subtle non-verbal ques which say for example this person has some valuable information which needs to be drawn out gently and handled well when it is spoken.

Great leaders need the ability to remain calm in the face of bad news and not get angry or defensive. This allows them to stay engaged in problem solving and not shut off communication, or damage relationships with those on their team. The term emotional intelligence has been used to describe the multiple capabilities of sensing the subtle tone and non-verbal ques of others and the ability to respond in ways that encourage open communication and cooperation. These sensing capabilities are also used to make judgments about when and how hard to push followers to more challenging goals. Leaders who are empathetic to their
followers and who are able to show their own vulnerabilities are able to win the trust of their followers.

These closer connections with their leader motivate followers to put in more effort to support their leader with their work. These subtle characteristics and abilities are what get the highest performance from team members and teams. Since we now understand that the best leaders have these more subtle interpersonal skills and abilities the challenge for IO Psychologists is developing assessments which can accurately measure them.

Assessments of these subtle interpersonal characteristics are more difficult to build and validate and if they are accurate, they can provide valuable information which can predict future performance and help people understand where they have the greatest needs for development. The more subtle skills of emotional intelligence are so important to performance in an organization setting because they enable
leaders to build trust and strong working relationships and these have the greatest potential to improve employee motivation, performance and long term engagement with their organization and their work.